In 2007 we were contracted by GL Events to install the ticketing and turnstiles systems for all nine stadiums that took part in CWC World Cup. We had a short period of time to supply and install 154 turnstiles and ticketing readers in 8 countries 9 stadiums: Jamaica, St. Kitts, Antigua, St. Lucia, Barbados. Grenada, Trinidad, Guyana. We dispatched three teams at the same time to install and commission these systems. The project was a great success, games opened on time and over 400,000 spectators passed through our turnstiles. We were also contracted to man and maintain the systems at the games.

CWC 2007 – for the first time in modern Caribbean history, all of the cricketing countries of the region were going to collaborate to host the 3rd biggest sporting event the world has ever seen. 8 islands coming together as if they were one shared space, with one shared objective – to host 16 cricketing nations for 6 weeks to play 51 matches, with spectator attendance quoted officially at 13,176 per match, to make a grand total 672,000 people who entered the 9 stadiums (the highest grossing ticket sales for any World Cup ever). From Trelawny, Jamaica in the northern Caribbean to Providence, Guyana in the south, Caribbean governments spent a total of in excess of US$300 million on new stadiums to facilitate this tournament

All of these islands decided to use one single event organizer, a well know French company whose large scale event organization credentials include 2006 Germany FIFA soccer world cup, the 2006 Asian Games, the 2008 Beijing Olympics, 2010 Soccer World Cup in South Africa next year

GL Events tendered to find a regional partner who could work alongside their go-to partner, SKIDATA for the entrance solution for the stadia. SKIDATA is an Austrian company, a global leader for entrance solutions for Olympics, football stadia, car parks and ski resorts.

CSS successfully beat out other tendering companies from USA, Germany, UK and Austria to win the tender to supply, install, manage and maintain the entrance equipment for all 9 stadia for the entire duration of the tournament

We installed 154 turnstiles in 9 stadia in 8 islands in 6 weeks, and had response teams onsite at every stadium in every island for every game, to see every single ticket holder enter and leave every venue 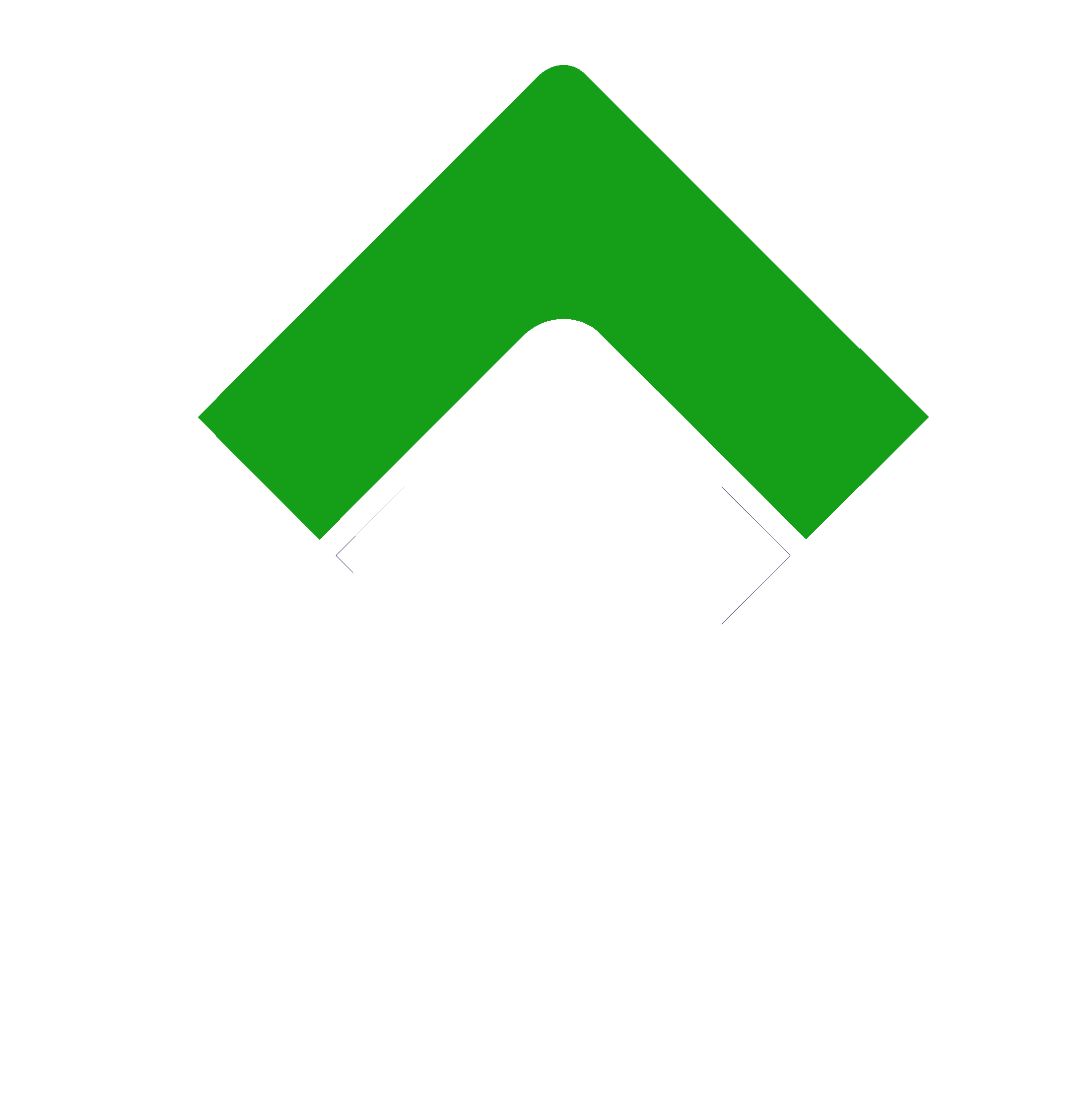